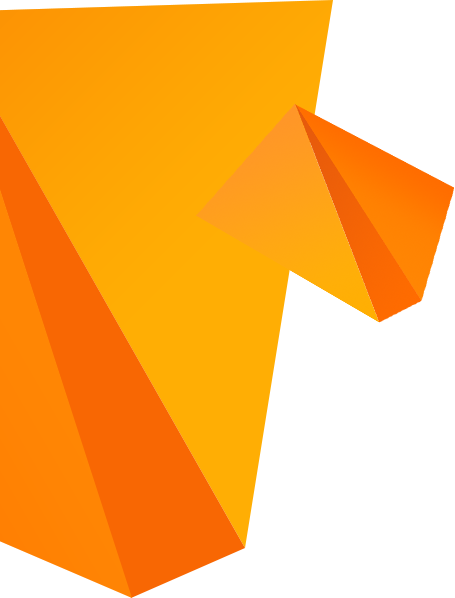 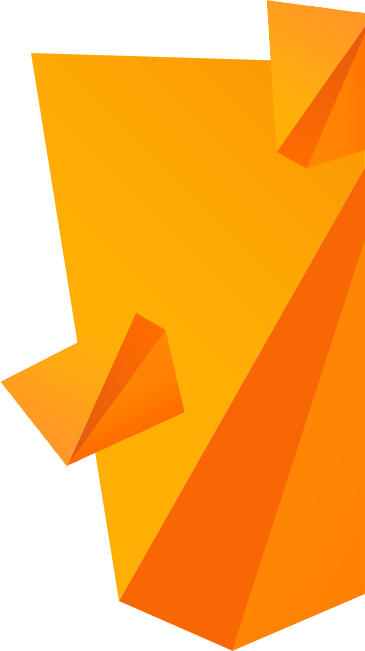 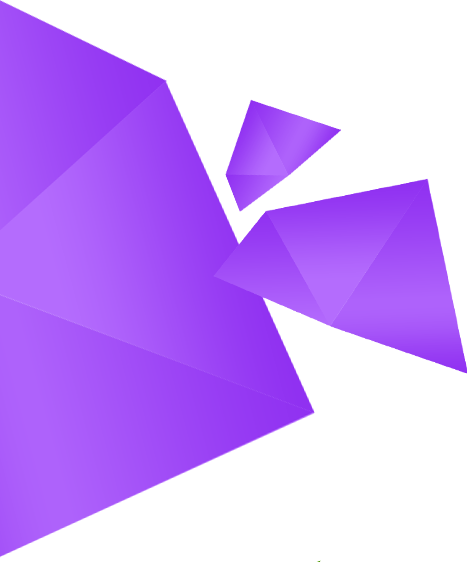 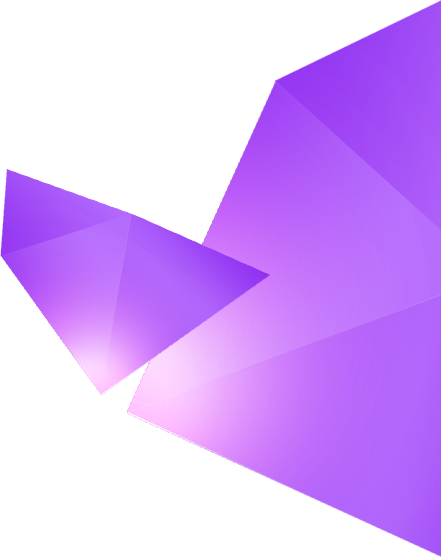 NDAA has been continuously recognizing the nation's top digital artist and has been assiduously creating awareness for the younger generation to encourage them to make digital art a game changer for their future. Again, National Digital Arts Awards will fly across the Philippines to search for the next big winners of NDAA 2018. Students from every region will converge in a one big event next year for the National Digital Arts Awards 2018! 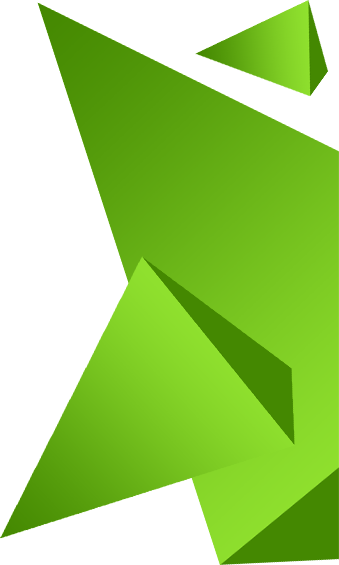 *Each entry must be submitted along with a write-up of no more than five hundred (500) words that talks about the artist’s inspiration behind the work. 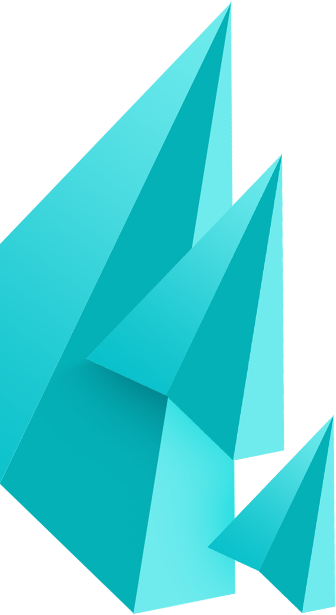 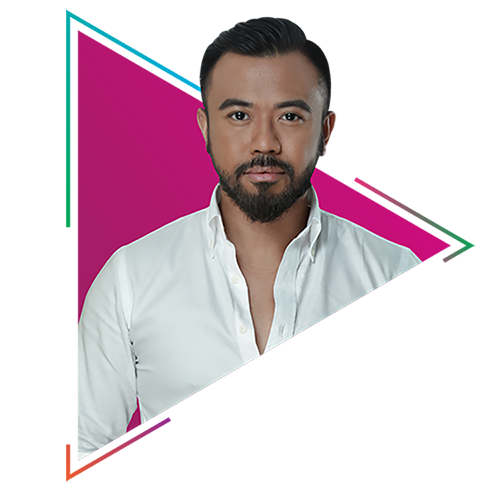 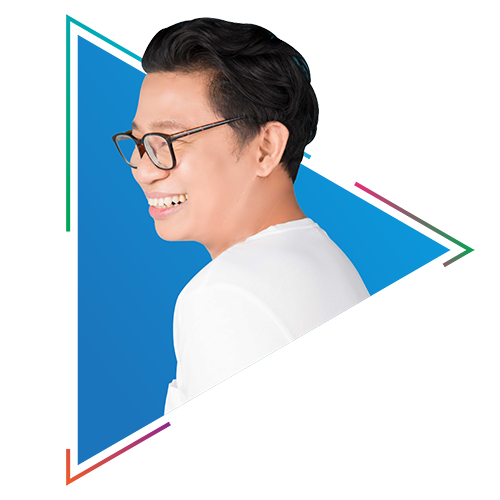 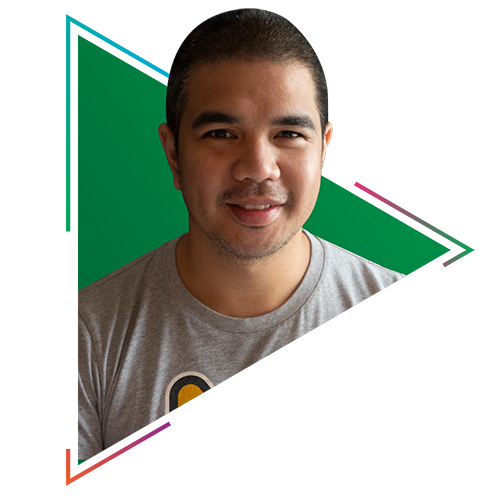 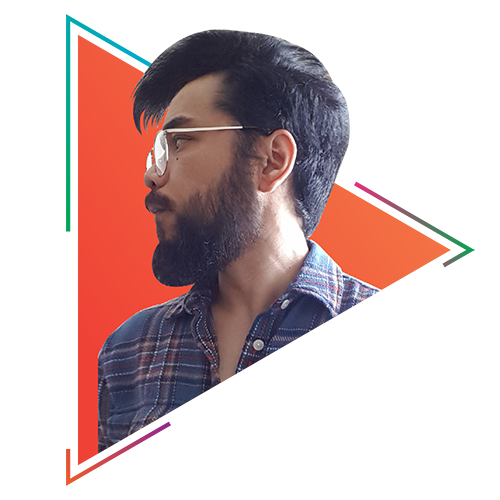 He won Philippines' first Gold in the Young Spikes Competition in 2010 and together with his team they gave the country its first Webby Award for a short film called "Gift of Life" in 2013. His project Shokobutsu Hana Water Billboard won the Grand Clio award in 2015. His works have won in prestigious competitions internationally like Cannes and Digital Asia Awards and has handled major brands like Smart, Globe, Bench, Johnnie Walker and more. He is also one of the 2014 NDAA judges and 2018 Kidlat Craft juries.

He was hailed Asia's most influential Designer 2014 at the Mercedes-Benz Stylo Asian Fashion Week. He started his passion by joining design competitions in 1999. He got his big break by winning the Smirnoff Fashion Award in 2002. Gaining momentum, he joined the local round of Concours International des Jeunes Createurs de Mode in 2004, a global competition for emerging designers and won the People’s Choice and Citation Award which earned him the top 5 spot to travel to Paris in fulfilling his dreams.

He is also a certified instructor for Adobe and Blackmagic Design that has trained people from all over Asia. He is also an accomplished Online Artist who has created a series of works from television commercials to visual effects compositing, many of which were premiered on television. He's currently the resident Motion Graphics Producer for Pond5 and creates content for them on a regular basis including writing Adobe After Effects and DaVinci Resolve tutorials for the Pond5 Blog.

Known illustrator based in Quezon City.

He is a graduate of AB in Multimedia Arts in Asia Pacific College and he started his career in various companies in 2008. Then came his big break last 2010 where he was recognized in his colorful and vibrant style that fuses mainstream pop-culture and deep organic art resulting in a more open and highly commercialized genre.

Congratulation
to all the winners of this year’s NDAA
Gallery 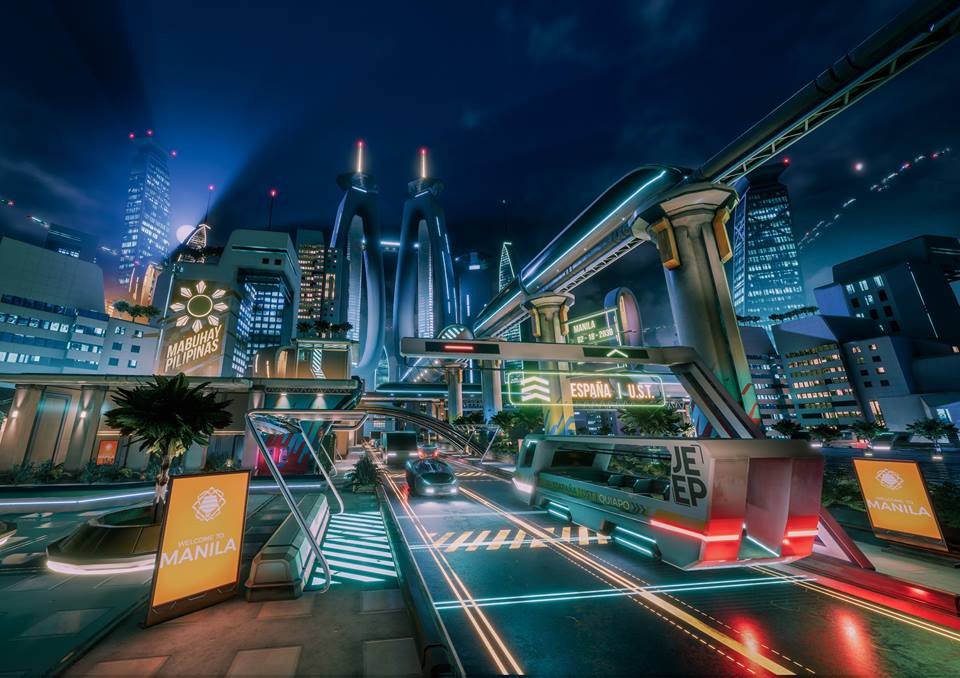 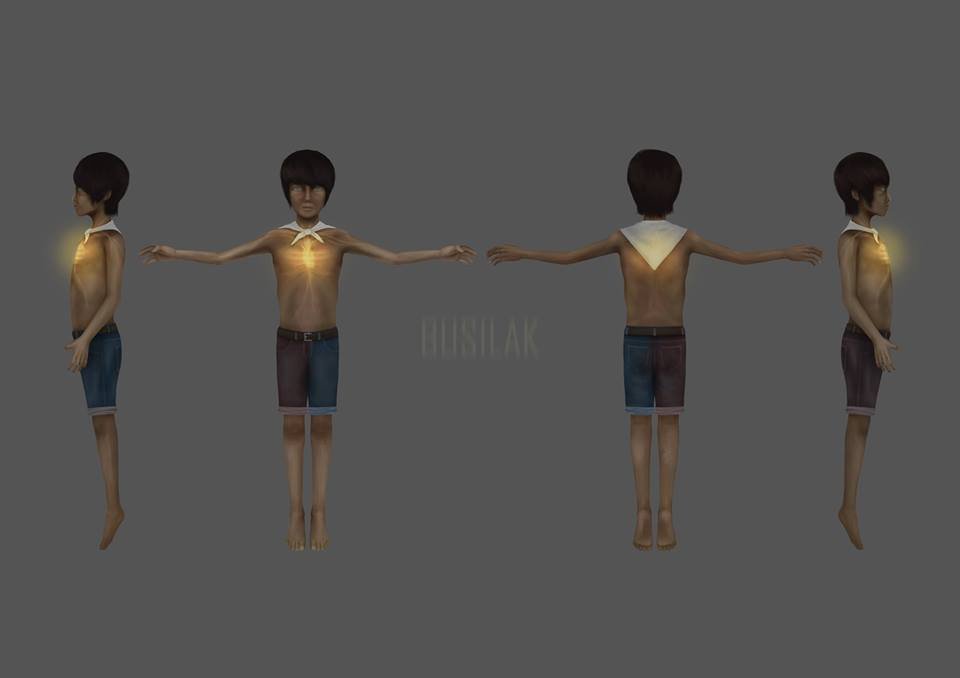 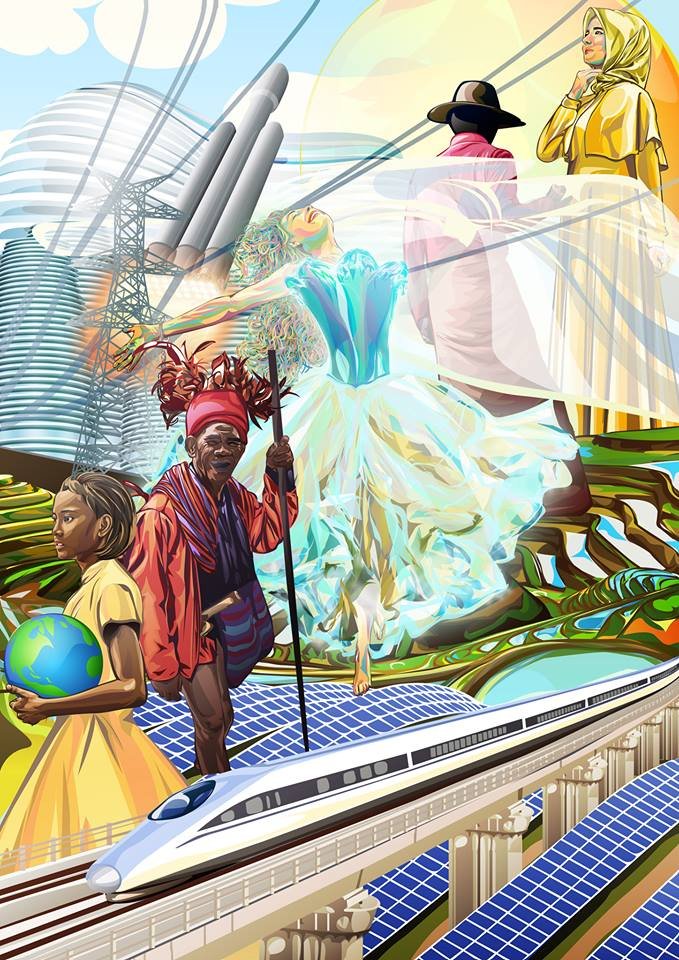 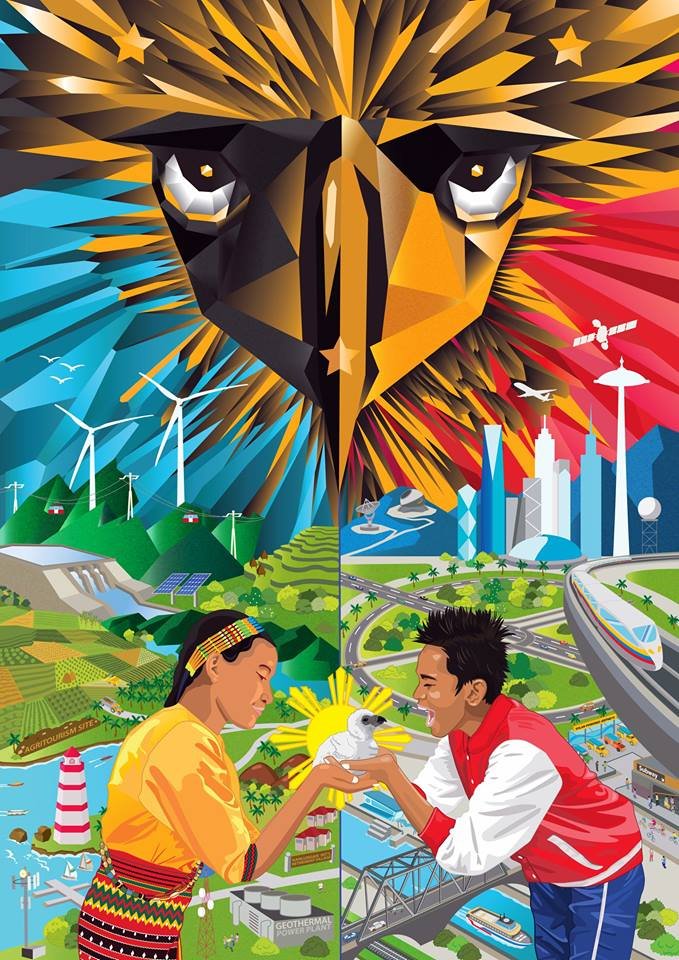 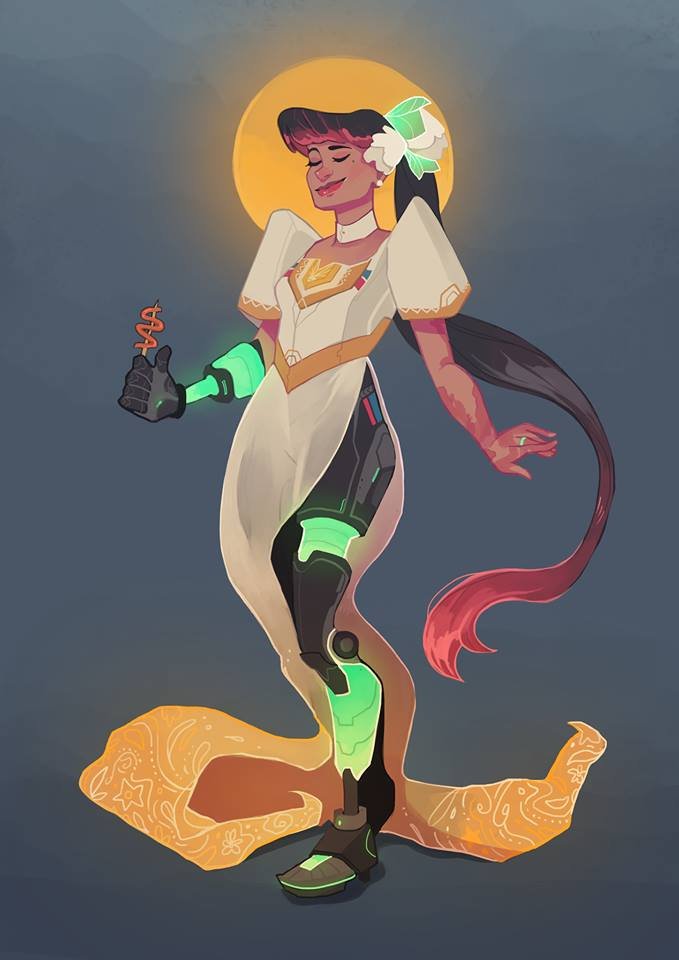